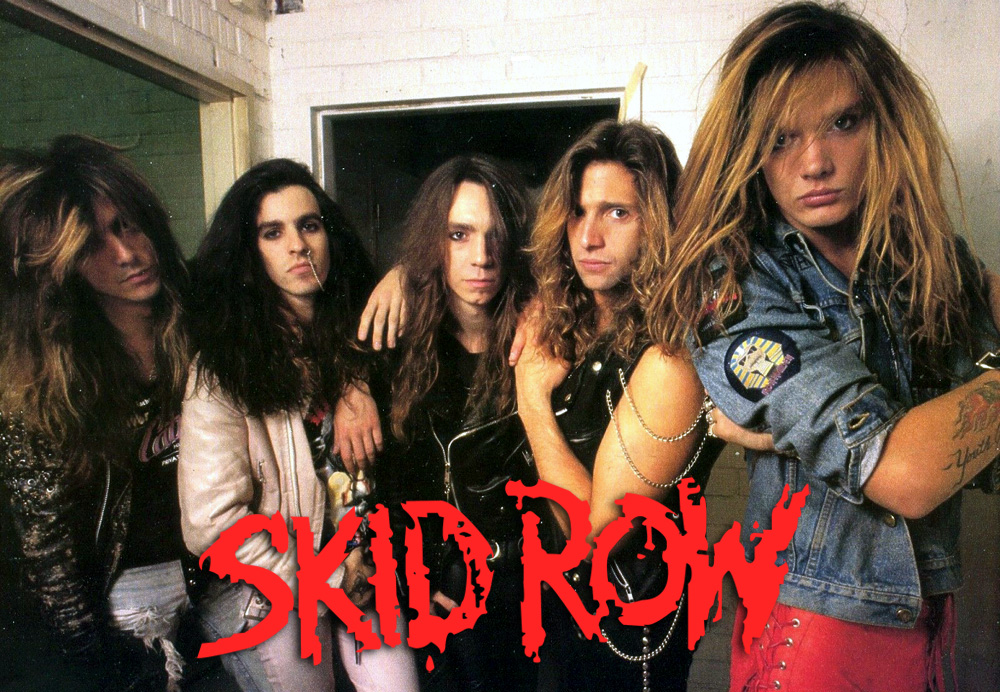 Skid Row the band was formed in 1986 in Toms River, New Jersey, by bassist Rachel Bolan and guitarist Dave Sabo. The pair recruited guitarist Scotti Hill and drummer Rob Affuso through newspaper ads. Lead vocalist Sebastian Bach replaced original singer Matt Fallon after the band spotted Bach singing at rock photographer Mark Weiss’s wedding at the age of 18, and the members asked him to join in early 1987. The band began playing shows in clubs throughout the eastern United States.

Sabo and John Bongiovi were teenage friends and Sabo was briefly a member of Bon Jovi before being replaced by guitarist Richie Sambora. Sabo and Bongiovi agreed that if one of them made it in the music business, he would help the other out. Bon Jovi’s manager Doc McGhee sought out Skid Row, and secured the band a record deal with Atlantic Records in 1988. Skid Row recorded its debut at the Royal Recorders in Lake Geneva, Wisconsin with producer Michael Wagener. Before releasing the album, the management have paid a reported $35,000 to guitarist Gary Moore for the rights to the name of his namesake band… (from Wikipedia)