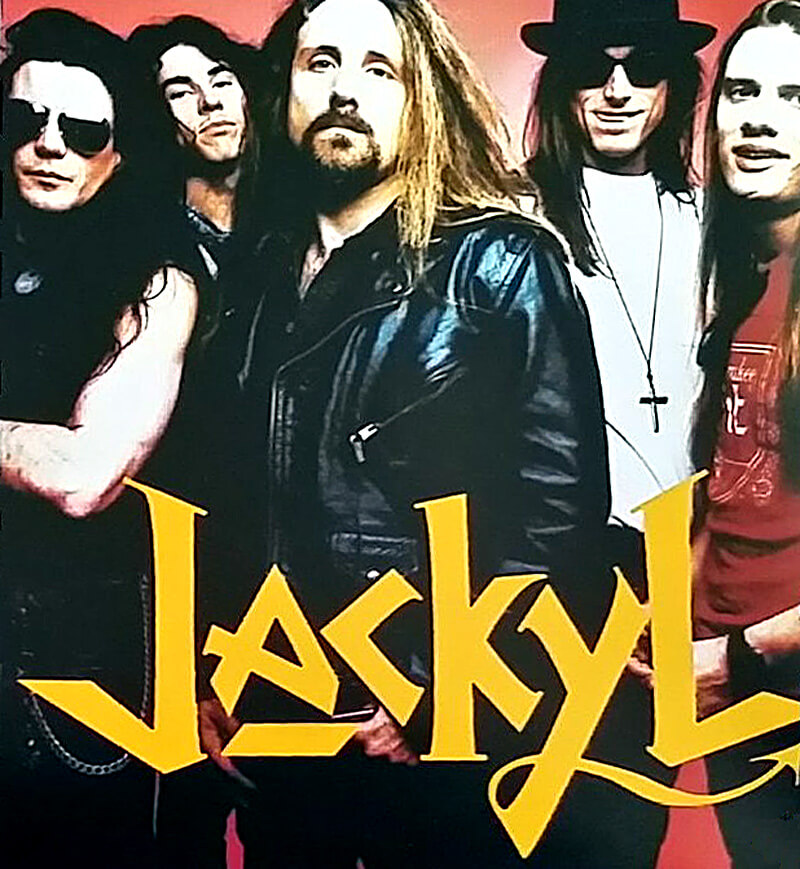 Jackyl is an American rock band formed in 1991. Their sound has also been described as heavy metal and Southern metal. Their self titled debut album has sold more than a million copies in the United States with hit singles like “Down on Me” and “When Will it Rain”. The band is best known for the song “The Lumberjack”, which features a chainsaw solo by lead singer Jesse James Dupree… (from Wikipedia)
More from Wikipedia >