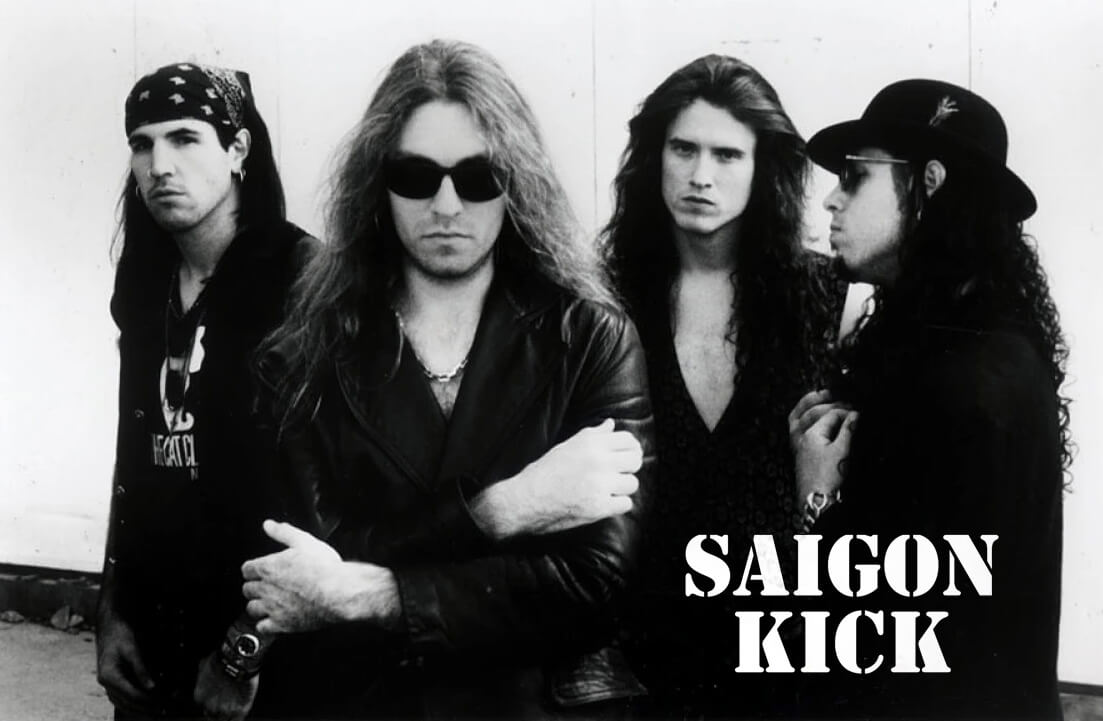 The band was formed by lead vocalist Matt Kramer and guitarist Jason Bieler along with bassist Sean Puckett and drummer Phil Varone. They gained a following on the local club scene and generated enough of a buzz to be signed to Third Stone Records in 1990. During the recording of their first album Puckett left and was replaced by Tom DeFile. Their self-titled album was released in 1991, and they toured at length, but the album only made a marginal national showing.

They went immediately back into the studio to record their second album, The Lizard which was released in 1992. The album spawned the band’s only hit single on the Billboard Hot 100 in the US, “Love Is on the Way”, which reached #12.[4]Just before touring for the album commenced, bassist Tom DeFile was fired. He was replaced by ex-Cold Sweat bassist Chris McLernon. Eventually in 1996 “The Lizard” reached sales above 500,000 and was certified gold, their only album to achieve a certification…(from Wikipedia)
More from Wikipedia >