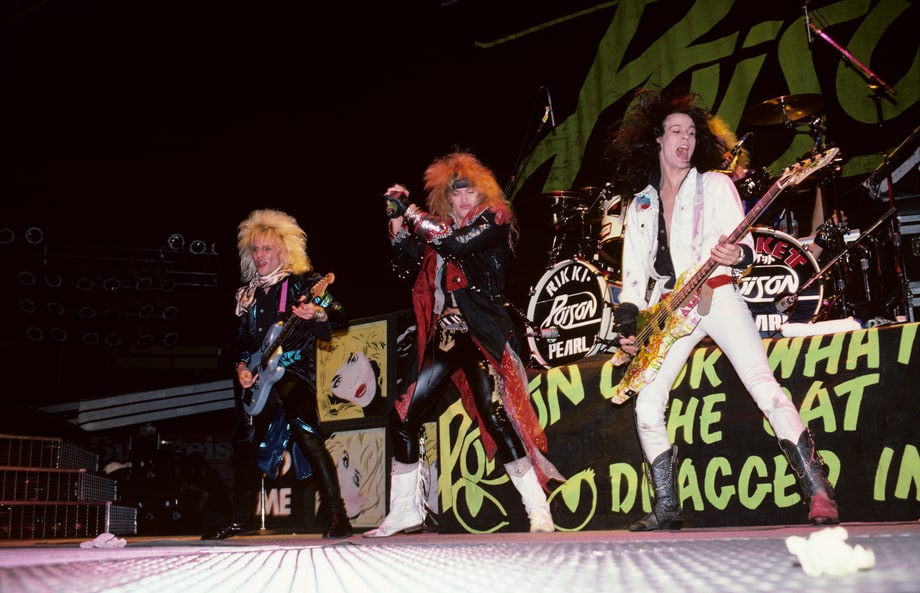 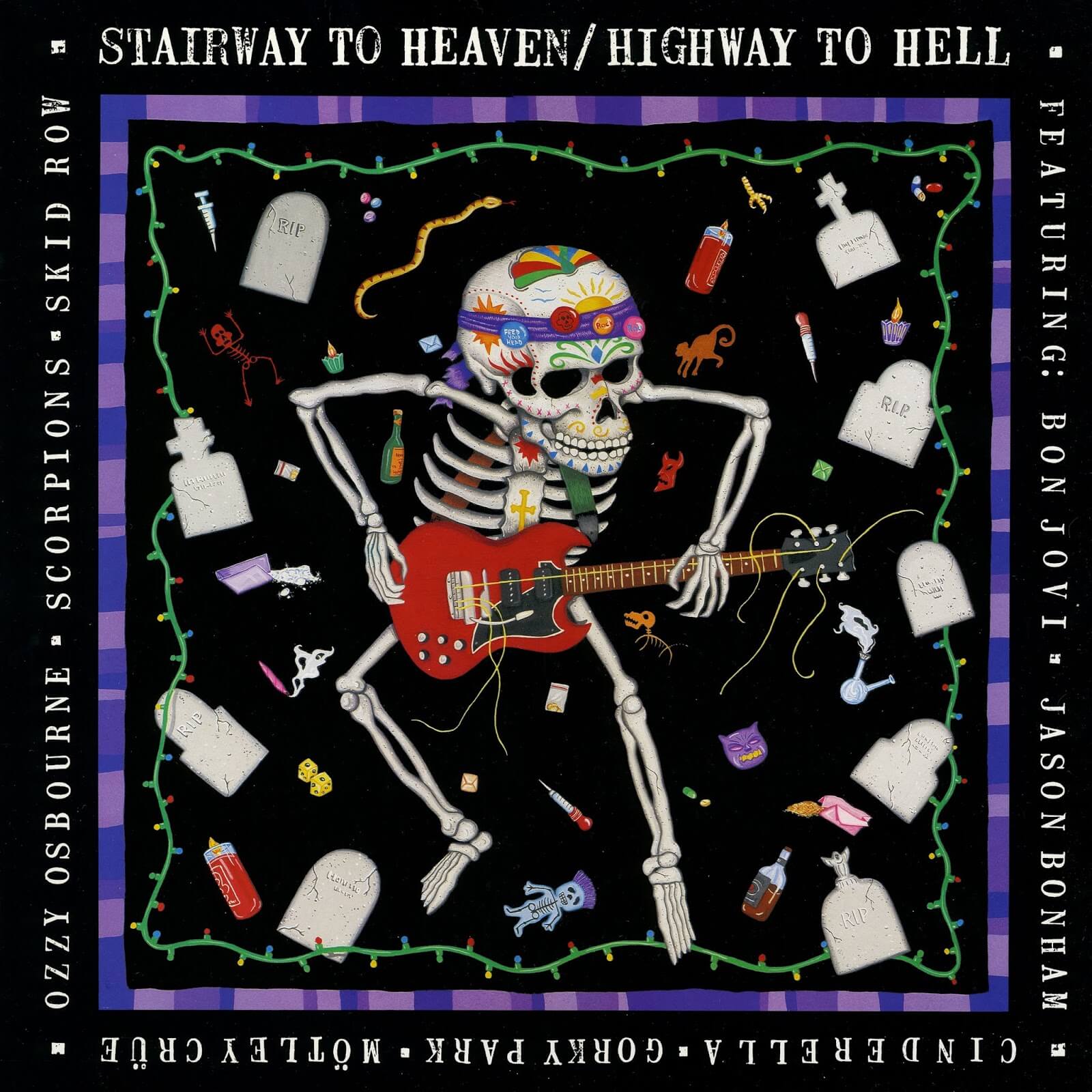 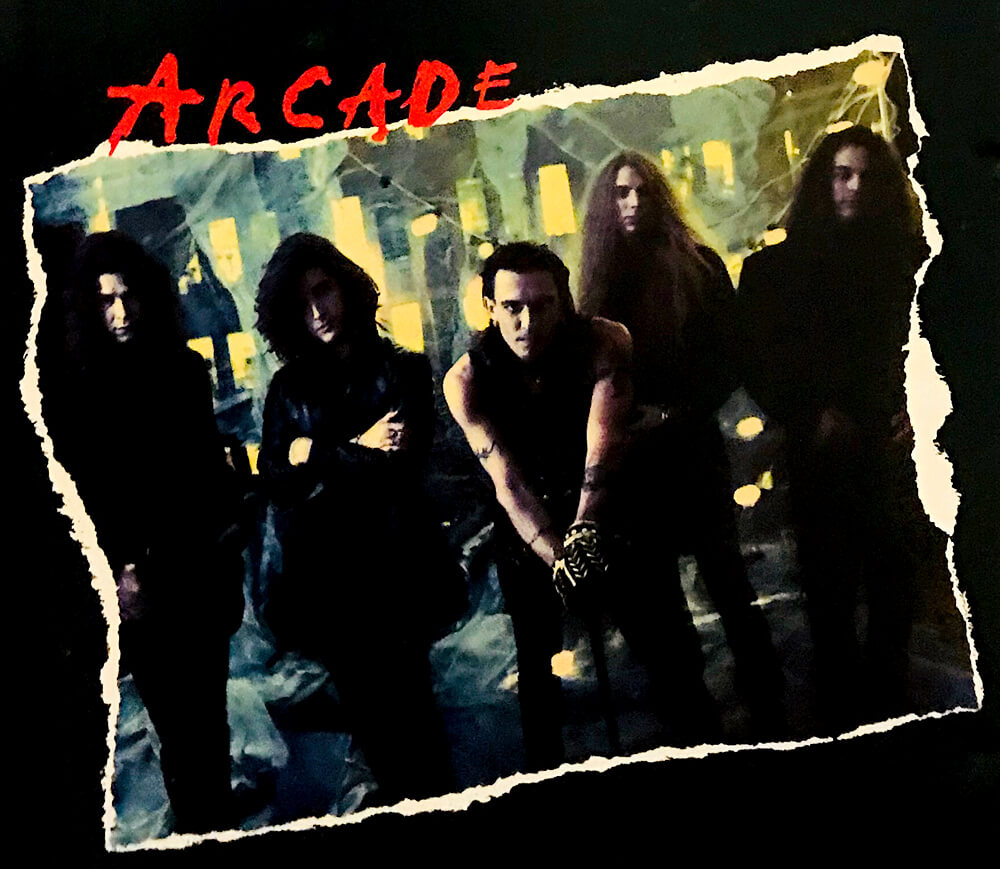 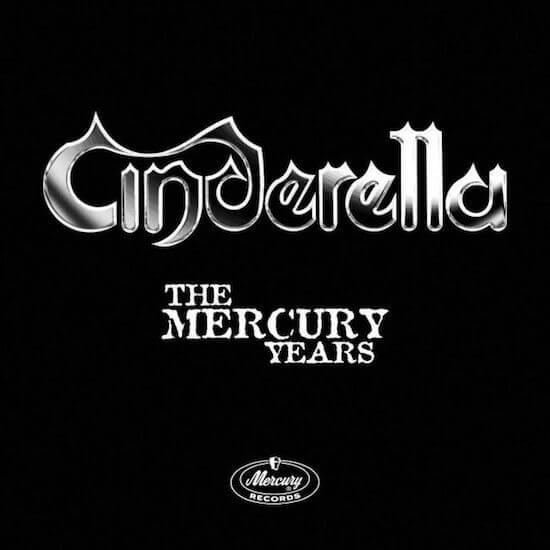 Cinderella the band emerged in the mid-1980s with a series of multi-platinum albums and hit singles. Their music videos received heavy MTV rotation and became one of the most successful hair metal bands in the 80s. You can sort the songs and albums alphabetically. 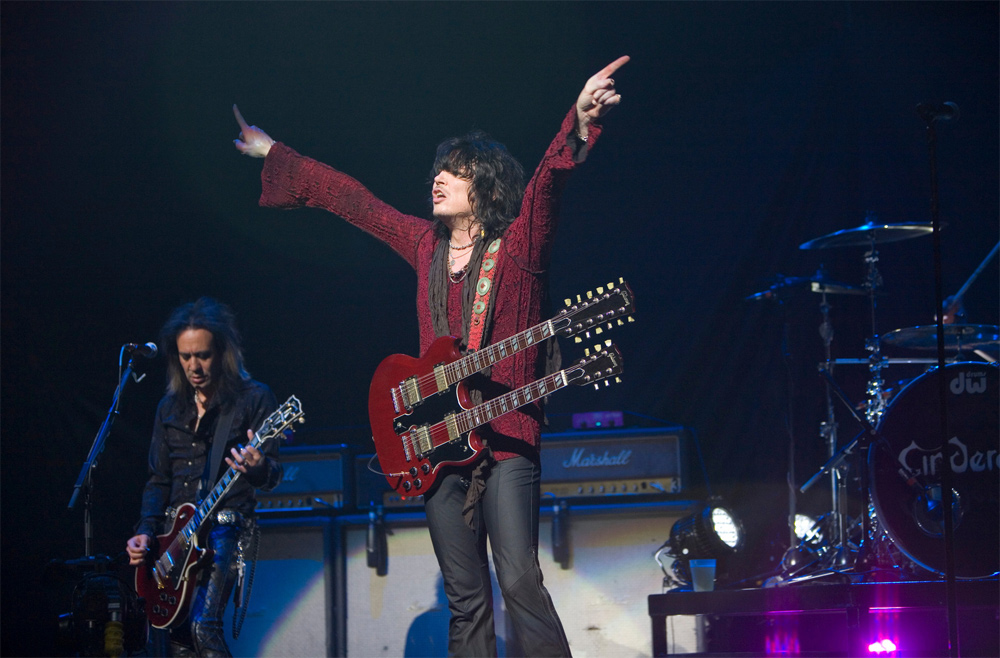 Cinderella is currently not on tour. However, its vocalist Tom Keifer is. On tour, Tom Keifer plays a mix of songs from his solo album “The Way Life Goes” and Cinderella hits. 2018 January 26 Medina Entertainment Center (Medina, MN) January 27 Genesee Theater (Waukegan, […] 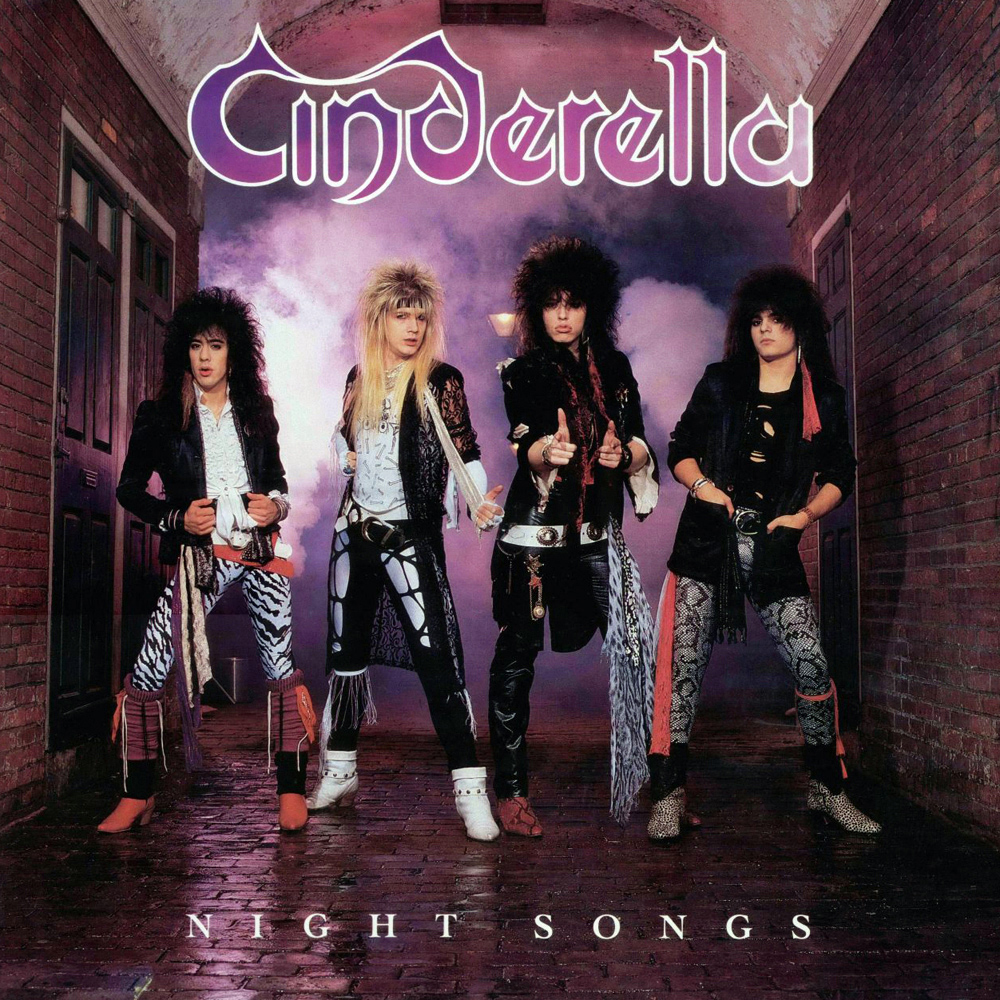 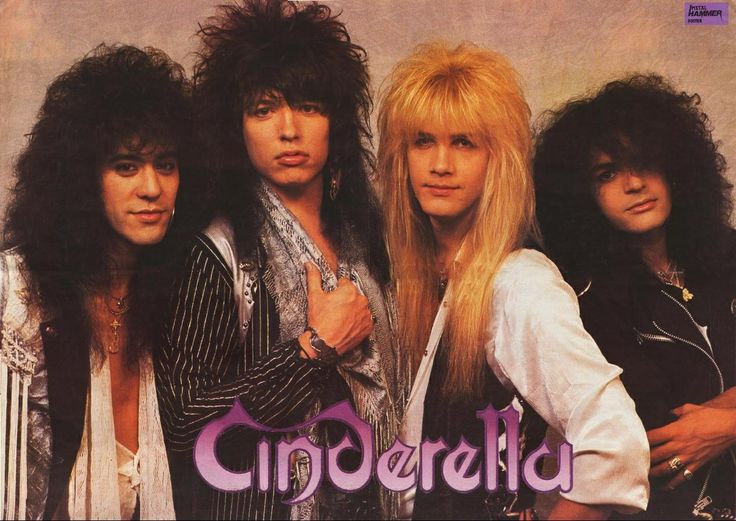 hair story Cinderella the band was formed in 1983 by singer-songwriter, keyboardist, and guitarist Tom Keifer and bassist Eric Brittingham. The initial lineup also included members Michael Smerick on guitar and drummer Tony Destra. In 1985, Smerick and Destra left to form Britny Fox, another […]