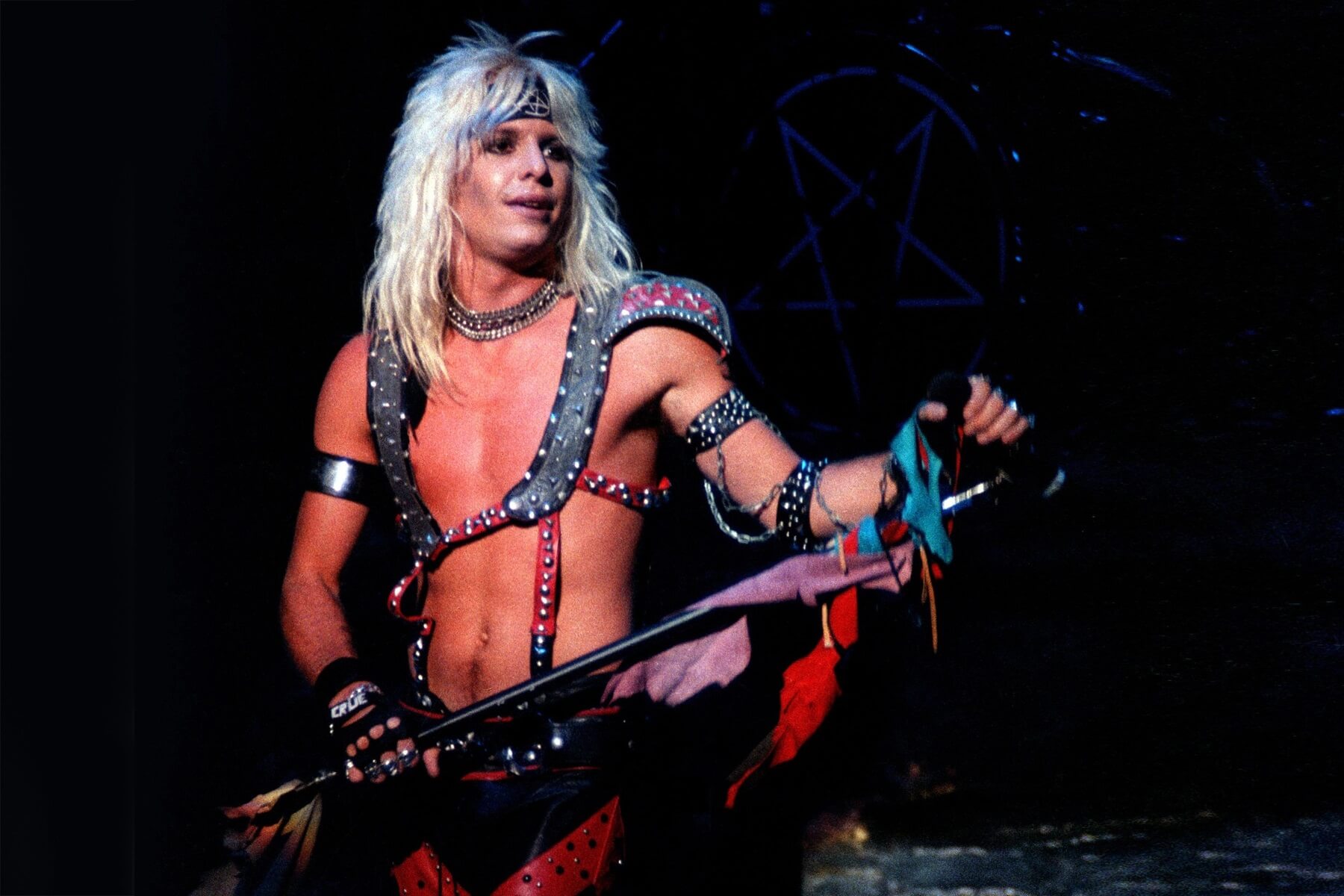 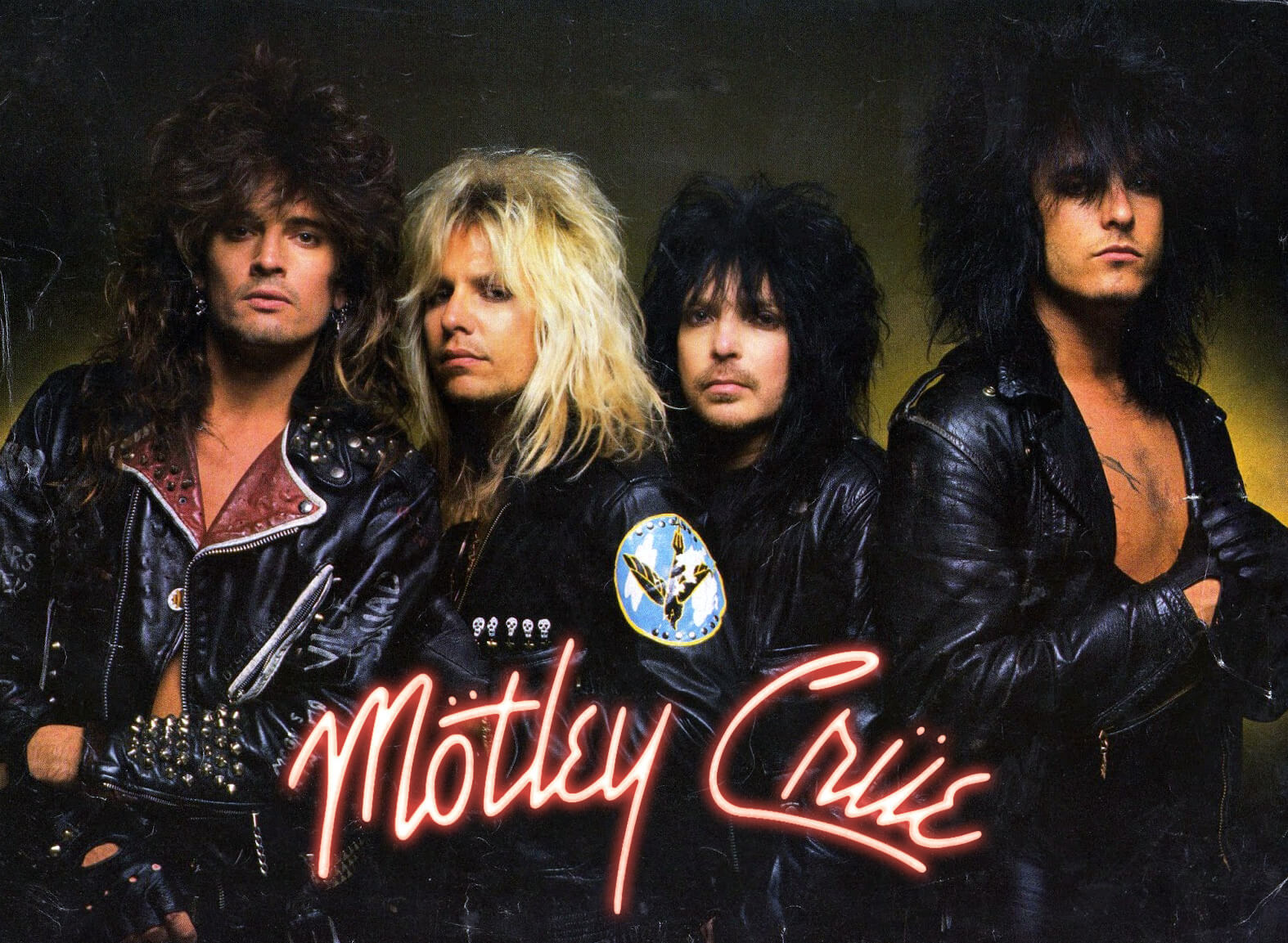 hair story Mötley Crüe was formed on January 17, 1981 when bassist Nikki Sixx left the band London and began rehearsing with drummer Tommy Lee and vocalist/guitarist Greg Leon. Lee had worked previously with Leon in a band called Suite 19 and the trio practiced […]