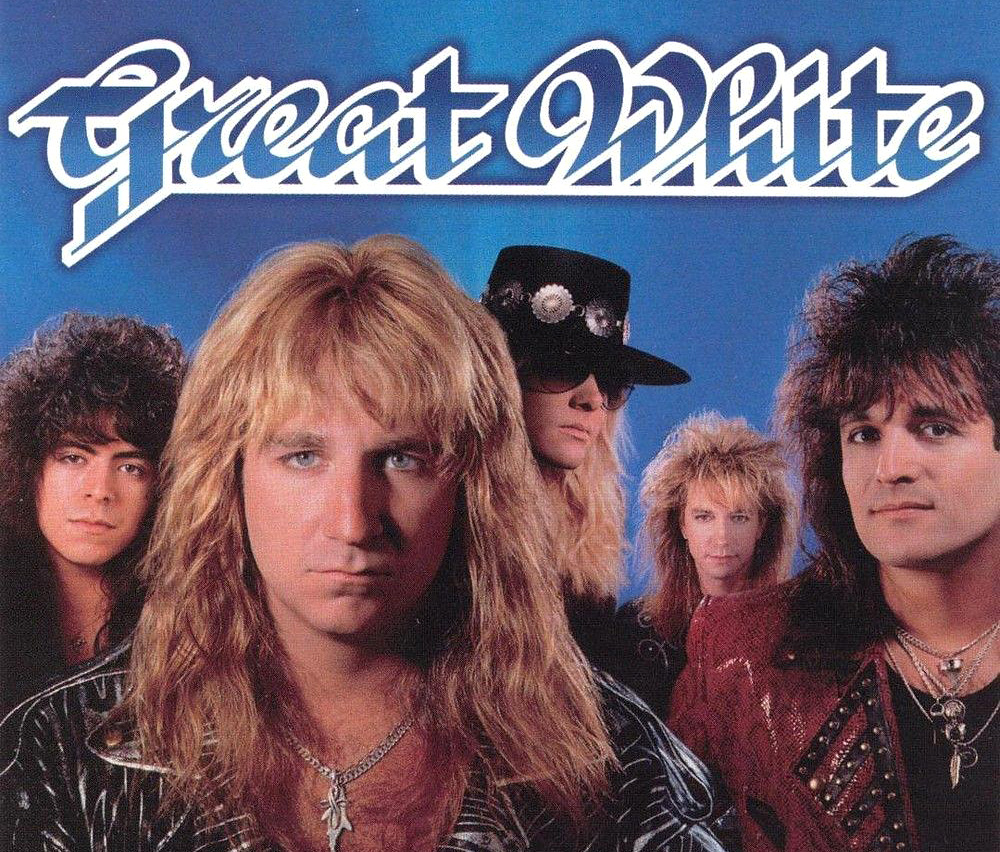 Vocalist Jack Russell met guitarist Mark Kendall in 1977, and Kendall asked Russell to join his band. They decided to form a band together and they called it Highway later changing it to Livewire and then played one final show as Wires. Then in 1979, Russell was arrested for shooting a live-in maid in a botched robbery attempt, and sentenced to 8 years in prison. The band went its separate ways and Kendall was left to start over. He recruited bassist Don Costa (later a one-time member of Ozzy Osbourne) and drummer Tony Richards (later a member of W.A.S.P.). They auditioned several singers including John Bush from Armored Saint, but finally settling on a female singer Lisa Baker. The name they decided to go with was Dante Fox. They played their first gig in 1979 with singer Lisa Baker and played around Orange County and the Los Angeles area for 6 months with Lisa, until she joined George Lynch’s band Exciter. They then got a singer named Butch Say whose style was similar to that of Rob Halford. Later they found out that Russell was released from prison after serving only 18 months of his sentence and Russell talked Kendall into an audition and he got in the band by a 2 to 1 band vote. They played their first gig with Russell at The Troubadour in Hollywood, California.

After recording several demos, the band chose as manager Alan Niven, who had worked for the independent distributor Greenworld in Torrance, California and had dealt with Mötley Crüe‘s debut self-release. Niven suggested the name change from Dante Fox after seeing Kendall stick his head out of a car window while driving by the Troubador and some kid in the crowd said “there goes Great White“. Kendall got the nickname due to his naturally white-blonde hair, white Fender Telecaster guitar, white jumpsuit, and white Capezio shoes. In 1982, the members by this time as Costa and Richards had left were, Mark Kendall, Jack Russell, drummer Gary Holland, and bassist Lorne Black…(from Wikipedia)
More from Wikipedia >