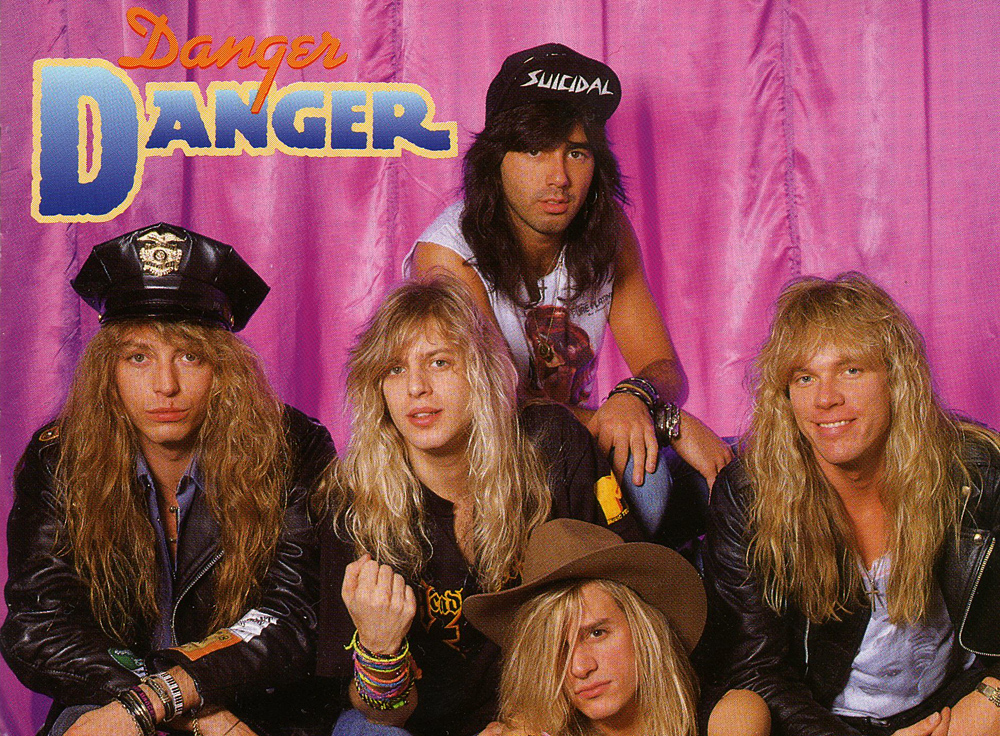 Danger Danger was formed in 1987 by former Hotshot members lead vocalist Mike Pont, bassist Bruno Ravel, and drummer Steve West. This line-up also featured then future Hotshot guitarist Al Pitrelli and former Get With It keyboardist Kasey Smith. Mike Pont later left the band and was replaced by Ted Poley, who previously played in the band Prophet as drummer, and sometimes lead vocalist. Somewhere during this time, they made an attempt at recording a demo, but failed.

They made another attempt at recording a demo, and this time it landed them a recording contract with Epic Records. In 1988, Pitrelli left Danger Danger. Shortly after, Pont and Pitrelli reunited to form a new line-up of Hotshot…