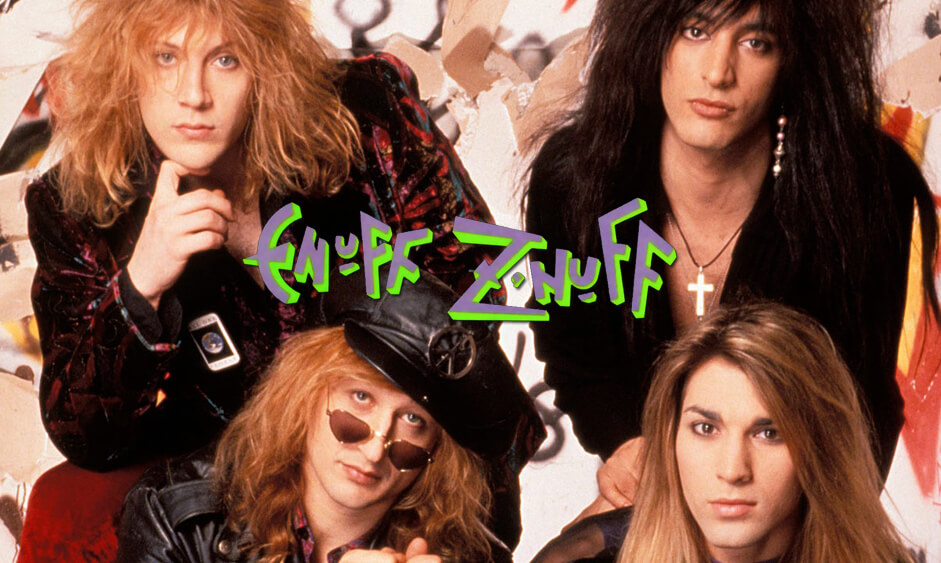 Enuff Z’Nuff formed in 1984 as “Enough Z’Nuff.” The band soon grew a live following and recorded their first demo songs, some of which would be officially released later in their career. The band’s first single, “Fingers On It”, received some minor recognition when it was featured in the 1986 cult movie Henry: Portrait of a Serial Killer. Band members during this period also included drummer B.W. Boeski and guitarists Gino Martino and Alex Kane, the latter of which moved on to lead guitars for Life, Sex & Death and eventually formed the band AntiProduct… (from Wikipedia)
More from Wikipedia >

Live at the Metro Chicago 1988