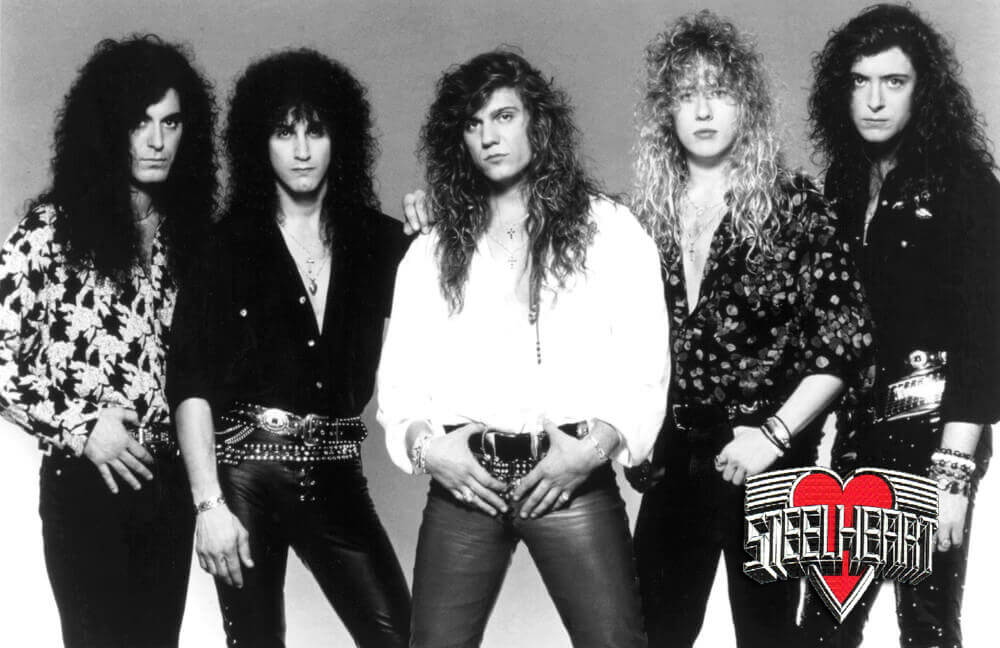 Steelheart was initially formed as a band called Red Alert, whose members included James Ward (bass), Chris Risola (lead guitar), Jack Wilkenson (drums) and Miljenko Matijevic (‘Mike’, vocals). Frank DiCostanzo joined as a rhythm guitarist and John Fowler replaced Jack Wilkenson. But after moving to L.A. and getting a record deal and a manager, the band ultimately decided to change their name to Steelheart.[3] The band’s debut album, the self-titled Steelheart, was released on May 10, 1990 and reached #40 on the Billboard 200…. (from Wikipedia)
More from Wikipedia >