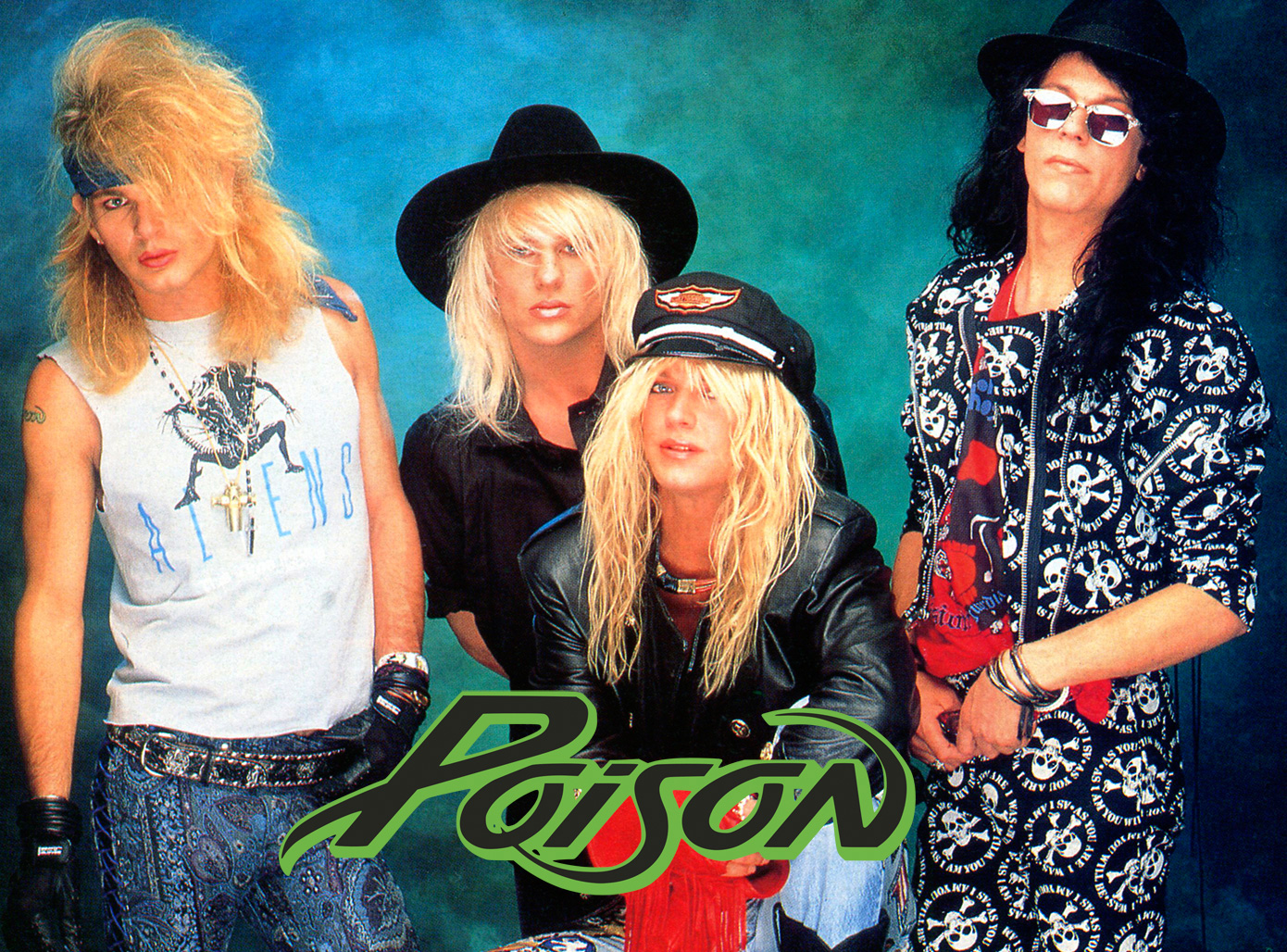 Michaels began his performing career with a basement band called Laser and, then, in 1979, joined forces with longtime childhood friend Rockett to form a band called the Spectres. In 1980, Michaels and Rockett teamed up with Smith and Dall to form the band Paris and the group started playing the club circuit, performing mostly rock cover songs in local bars. The group formed a strong local following but in order to further their career the band made the decision to move to Los Angeles on March 6, 1980 and also changed the name of the group from Paris to Poison. Arriving in Los Angeles, the band struggled to survive away from home with no family and no money, but the band was determined to make it… (from Wikipedia)
More from Wikipedia >
YouTube channel >
Top 10 Poison songs >