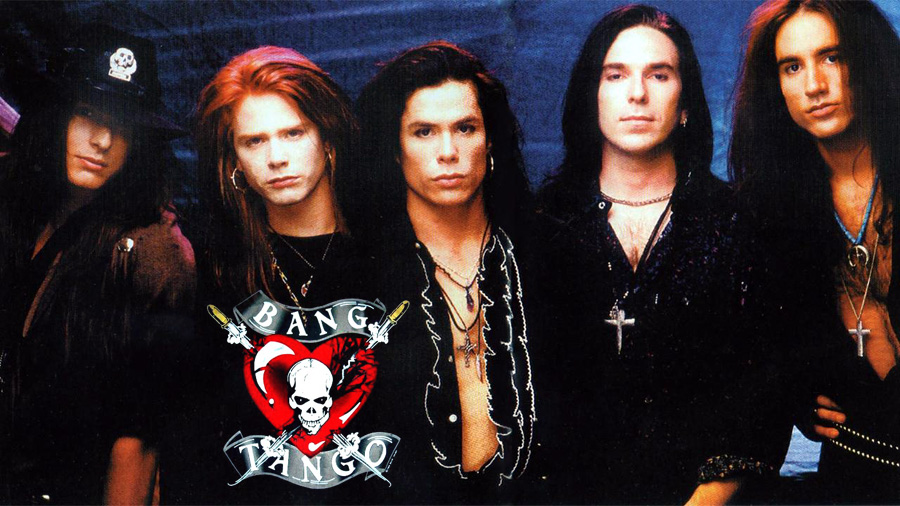 The band then began to play shows and would gain a following on the sunset strip scene in Hollywood, packing all the popular clubs and venues at the time, which led to a bidding war with many major labels. Bang Tango were then signed to MCA Records… (from Wikipedia)
More from Wikipedia >