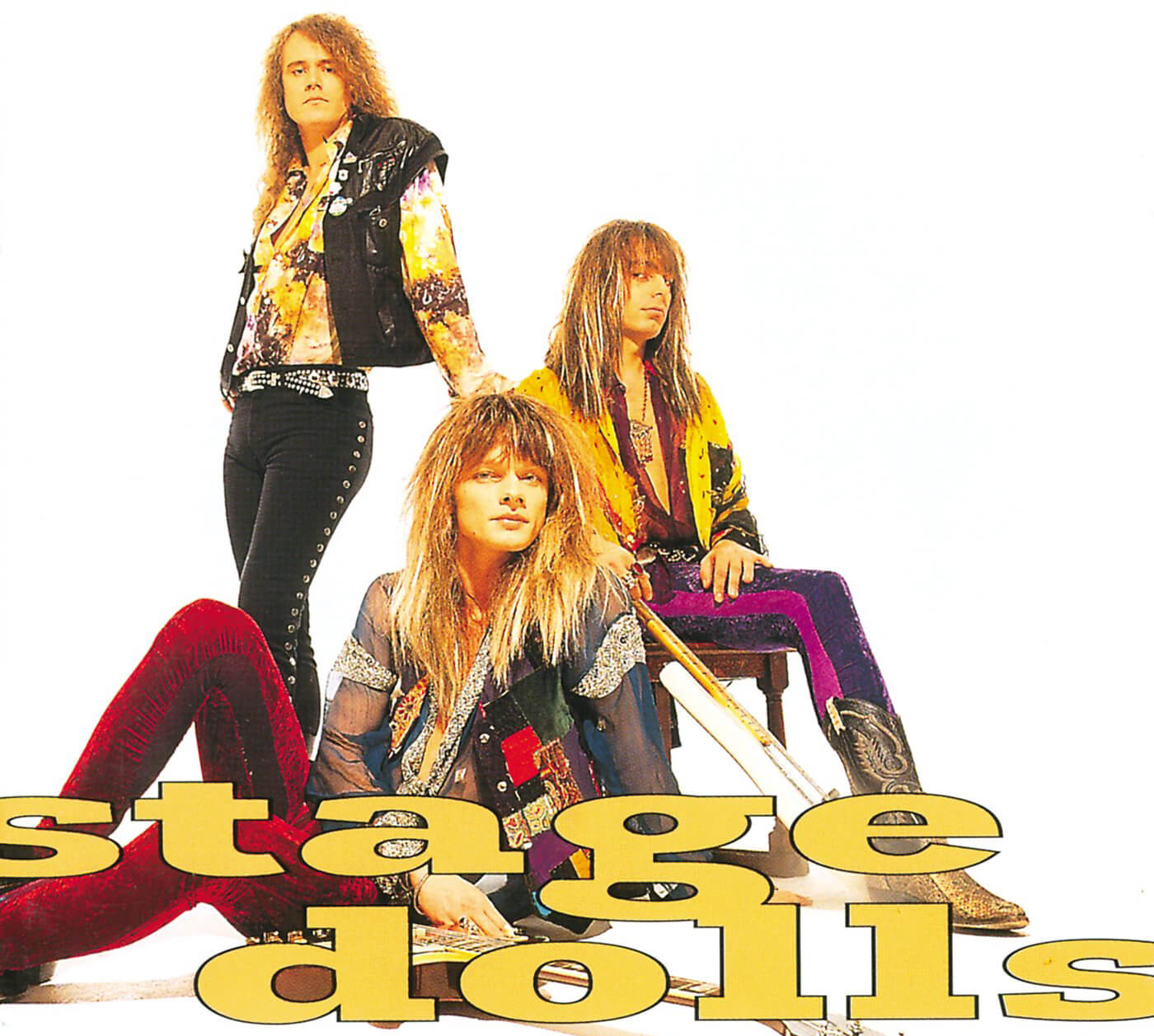 In 1982, Erlend Antonsen and Terje Storli played at local clubs in and around Trondheim. In need of a guitarist they called on Torstein Flakne, who by then had finished playing in The Kids (a popular teeny-band in Norway 1980-82). Throughout the summer and fall of 1982 the newly formed band started rehearsing and playing shows in the region. The trio took the name Stage Dolls in January 1983. The first album, titled Soldier’s Gun, was released in late 1985, after a successful nationwide tour in Norway supporting the Norwegian band TNT… (from Wikipedia)
More from Wikipedia >