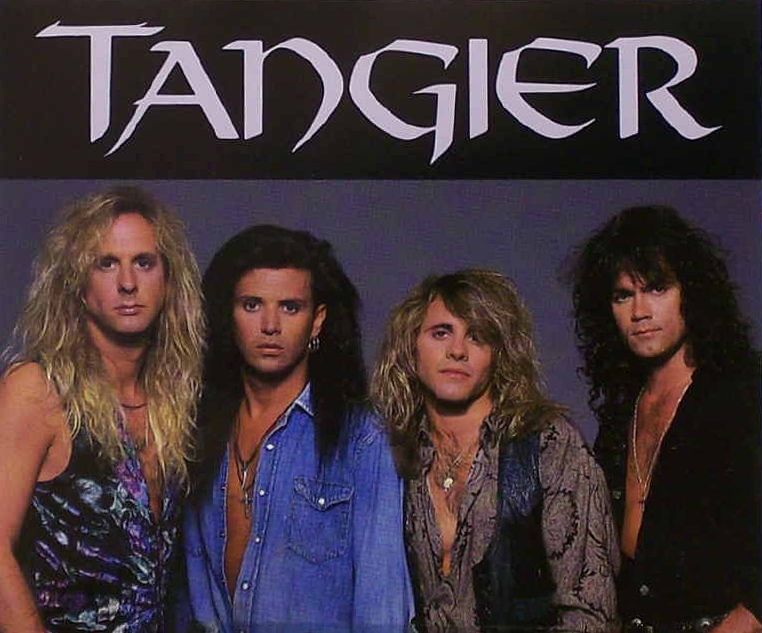 Tangier was a Philadelphia-based hard rock band formed in 1984 by songwriter and guitarist Doug Gordon, and grew up in the clubs with bands such as Cinderella, who helped the group by having Tangier open for them on their second major tour.