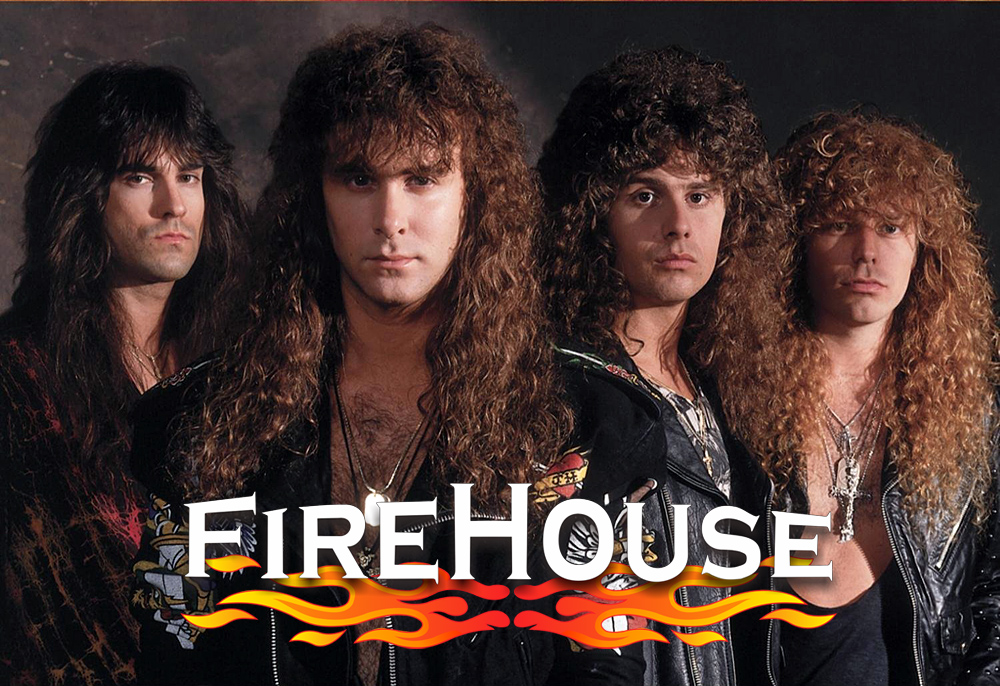 FireHouse formed in Charlotte, North Carolina in 1989. The history of FireHouse can be traced back to 1984, when Leverty’s band White Heat needed a drummer. After over 20 auditions, current FireHouse drummer Michael Foster answered the ad and when Leverty was impressed by his skill, he quickly hired him. When the band wasn’t on tour, Leverty and Foster would visit rock clubs, and it was at one of these clubs where they caught sight of a band called Maxx Warrior. Singing for the band was C. J. Snare, and the band’s bassist was Perry Richardson. Leverty and Foster were impressed with Snare’s vocal ability, and became determined to unite the bands. As soon as Maxx Warrior broke up, Leverty sent Snare some of his songs and asked him to sing on his tape. Foster and Leverty were again impressed, so they brought Snare in to be the band’s lead singer for a show in Virginia several weeks later.

The three-member group took their tape to Perry Richardson, the ex-bassist for Maxx Warrior, who said he liked it but had made a six-month commitment to the band that he was a member of at the time. When the commitment was fulfilled, Richardson and his new bandmates moved to Charlotte, North Carolina and began recording demos in Leverty’s bedroom. The band would record all day and play hotel shows at night to earn income. Since Leverty and Foster’s band name of White Heat was trademarked, the band chose FireHouse instead. In December 1989, Michael Caplan of Epic Records flew to New York City to see a FireHouse show, and told the band immediately following the performance that they were ready for a record deal. The band went into the studio with David Prater as producer. Prater, having produced bands such as Dream Theater and having drummed with Santana, produced the band’s first two albums…(from Wikipedia)