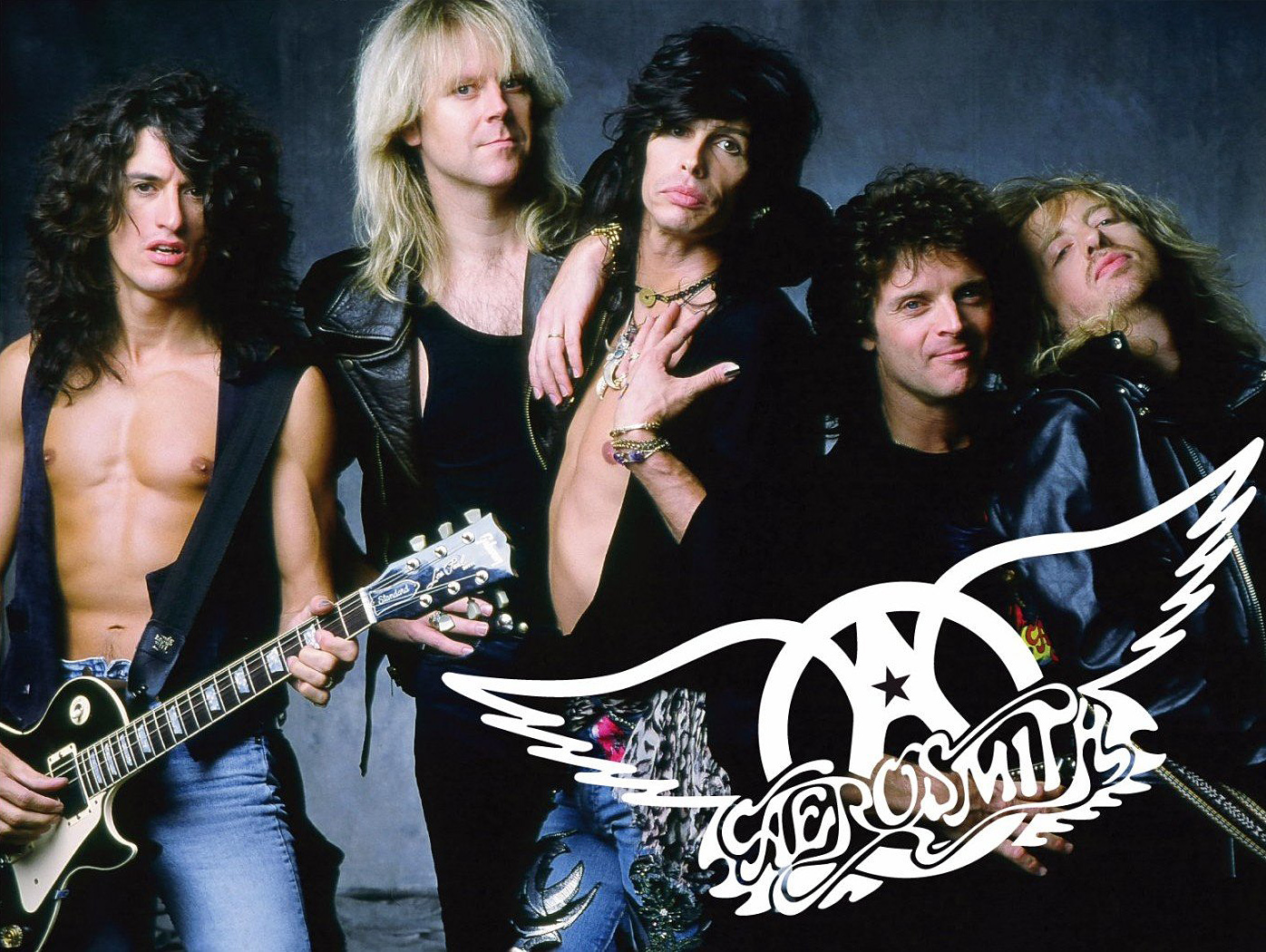 In 1964, Steven Tyler formed his own band called the Strangeurs—later Chain Reaction—in New Hampshire. Meanwhile, Perry and Hamilton formed the Jam Band (commonly known as “Joe Perry’s Jam Band”), which was based on free-form and blues. Hamilton and Perry moved to Boston, Massachusetts in September 1969. There they met Joey Kramer, a drummer from Yonkers, New York. Kramer knew Tyler and had always hoped to play in a band with him. Kramer, a Berklee College of Music student, decided to quit school to join Jam Band.

In 1970, Chain Reaction and Jam Band played at the same gig. Tyler immediately loved Jam Band’s sound, and wanted to combine the two bands. In October 1970, the bands met up again and considered the proposition. Tyler, who had been a drummer and backup singer in Chain Reaction, adamantly refused to play drums in this new band, insisting he would only take part if he could be frontman and lead vocalist. The others agreed, and a new band was born. The band moved into a home together at 1325 Commonwealth Avenue in Boston, where they wrote and rehearsed music together and relaxed in between shows.

The members of the band reportedly spent afternoons getting stoned and watching Three Stooges reruns. One day, they had a post-Stooges meeting to try to come up with a name. Kramer said when he was in school he would write the word aerosmith all over his notebooks. The name had popped into his head after listening to Harry Nilsson’s album Aerial Ballet, which featured jacket art of a circus performer jumping out of a biplane. Initially, Kramer’s bandmates were unimpressed; they all thought he was referring to the Sinclair Lewis novel they were required to read in high school English class. “No, not Arrowsmith,” Kramer explained. “A-E-R-O…Aerosmith.” The band settled upon this name after also considering “the Hookers” and “Spike Jones.”

Soon, the band hired Ray Tabano, a childhood friend of Tyler, as rhythm guitarist and began playing local shows. Aerosmith played their first gig in Mendon, Massachusetts at Nipmuc Regional High School (now Miscoe Hill Middle School) on November 6, 1970. In 1971, Tabano was replaced by Brad Whitford, who also attended the Berklee School of Music and was formerly of the band Earth Inc. Whitford, from Reading, Massachusetts, had already played at Reading’s AW Coolidge Middle School. Other than a period from July 1979 to April 1984, the line-up of Tyler, Perry, Hamilton, Kramer, and Whitford has stayed the same… (from Wikipedia)