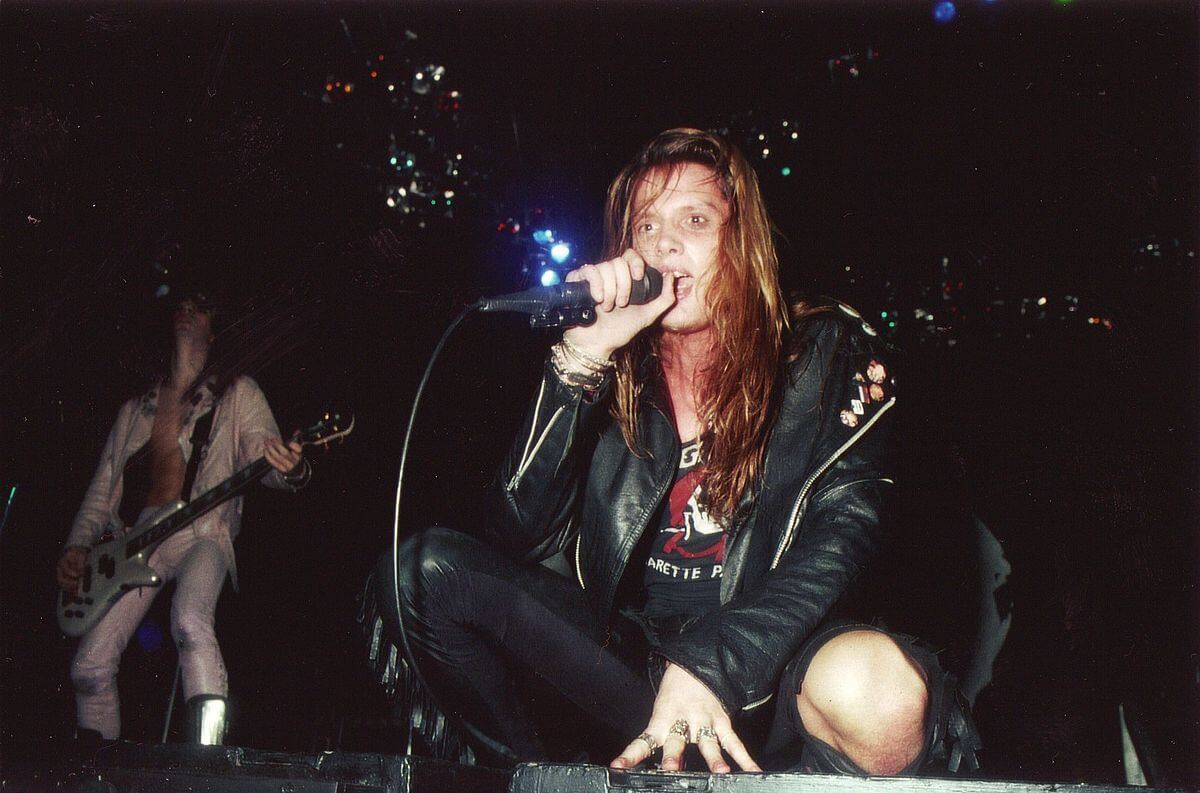 Sebastian Philip Bierk, known professionally as Sebastian Bach, is a Canadian singer and songwriter who achieved mainstream success as the frontman of hair metal band Skid Row from 1987 to 1996…

Skid Row initially formed in the mid-1980s with lead vocalist Matt Fallon fronting the group, and they began playing at various clubs around the New Jersey area. Fallon left the band in 1987, leaving Skid Row in search of a lead vocalist. Bach was spotted singing at rock photographer Mark Weiss’s wedding by Jon Bon Jovi’s parents, who subsequently approached him and suggested he get in touch with their son’s friend, Dave Sabo, who was looking for a lead vocalist for his band. Bach was wary of joining another US-based band after briefly being a member of Detroit’s Madam X. Upon hearing Skid Row’s demo tapes, however, Bach flew to New Jersey to audition and became the up-and-coming band’s lead vocalist in early 1987…(from Wikipedia)
More from Wikipedia >
Official Sebastian Bach website >