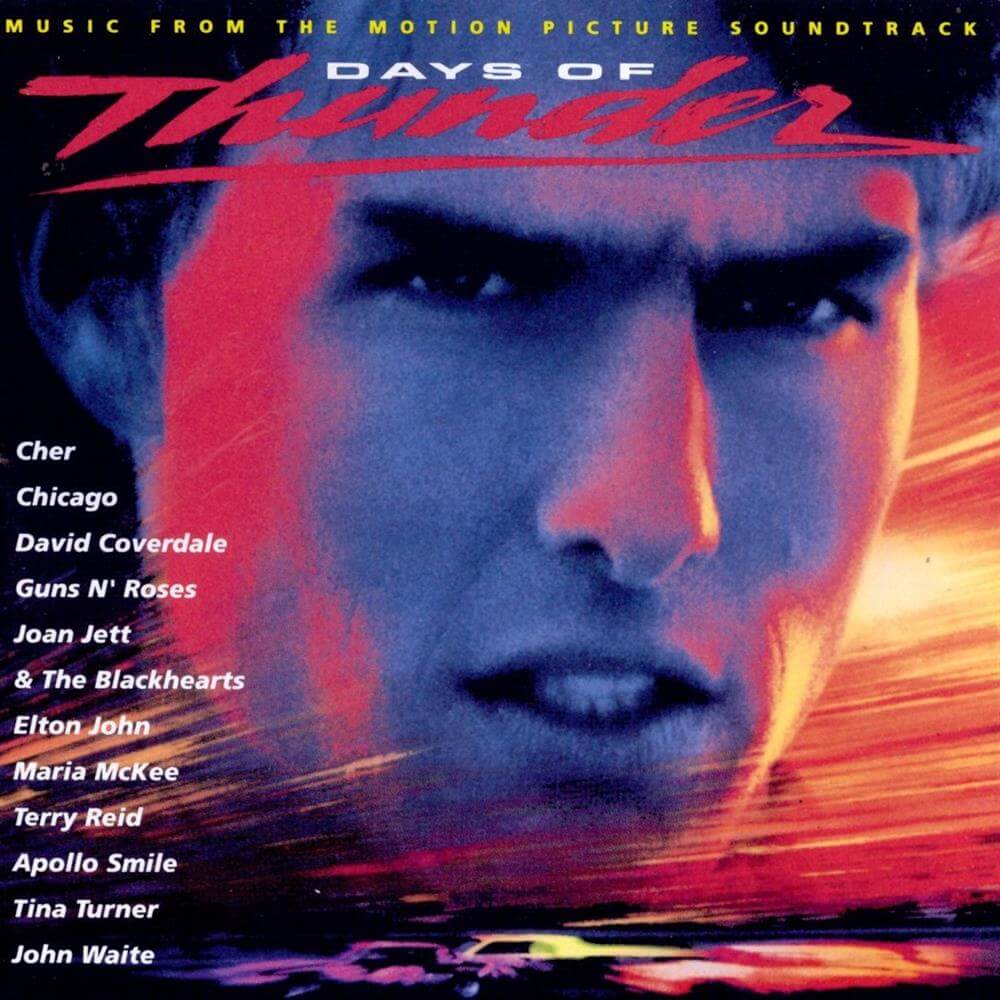 Days Of Thunder Music From The Motion Picture Soundtrack album was released in 1990. “The Last Note of Freedom” was co-written by Hans Zimmer, Billy Idol and David Coverdale. Maria McKee’s “Show Me Heaven” was released as a single alongside the movie and reached number one in the music charts of the UK, Belgium, the Netherlands and Norway. The album is also notable for the inclusion of Guns N’ Roses’ cover of Bob Dylan’s “Knockin’ on Heaven’s Door”, a year before the song was released with a slightly different mix on the Use Your Illusion II album. The version recorded for the soundtrack featured spoken word responses in the second verse.. 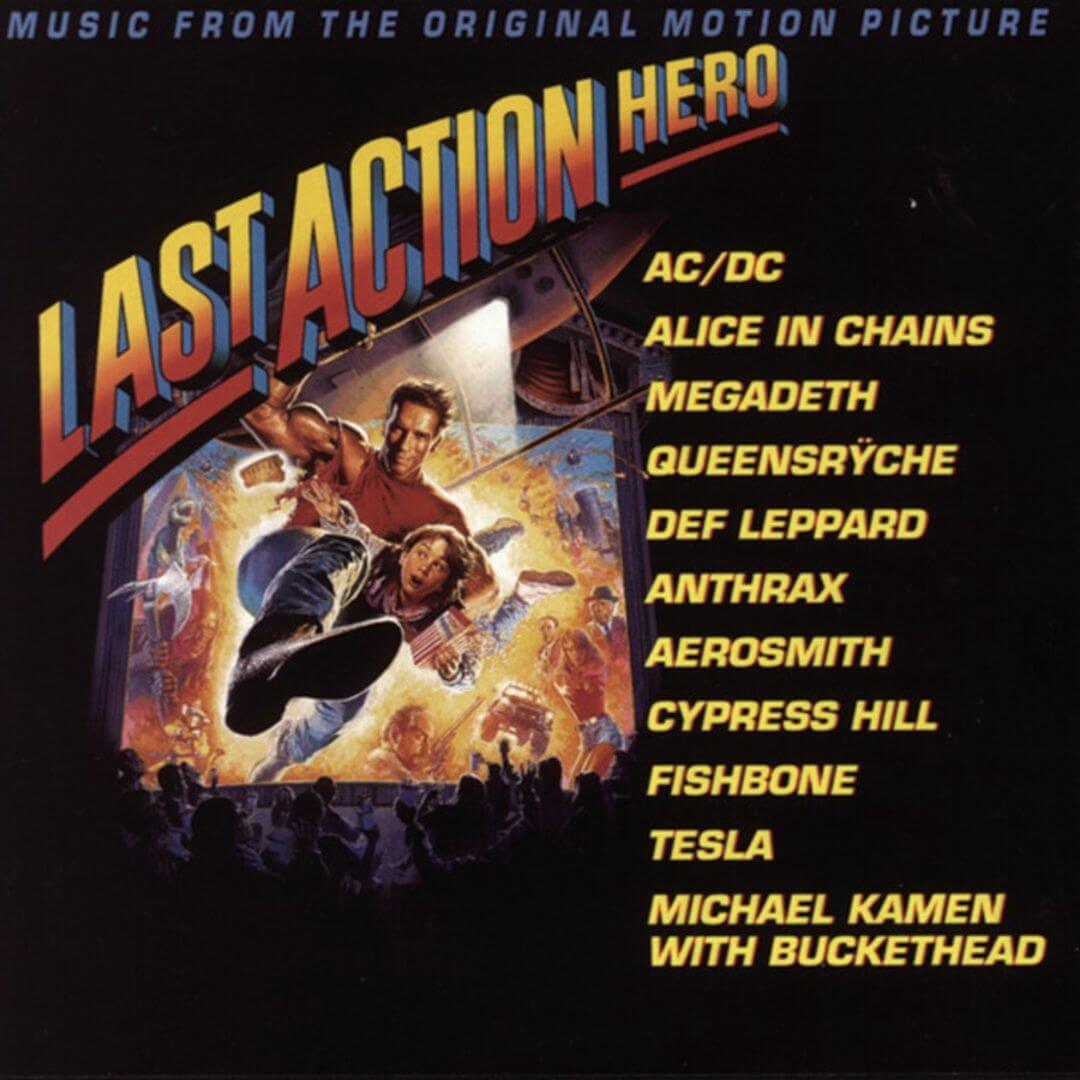 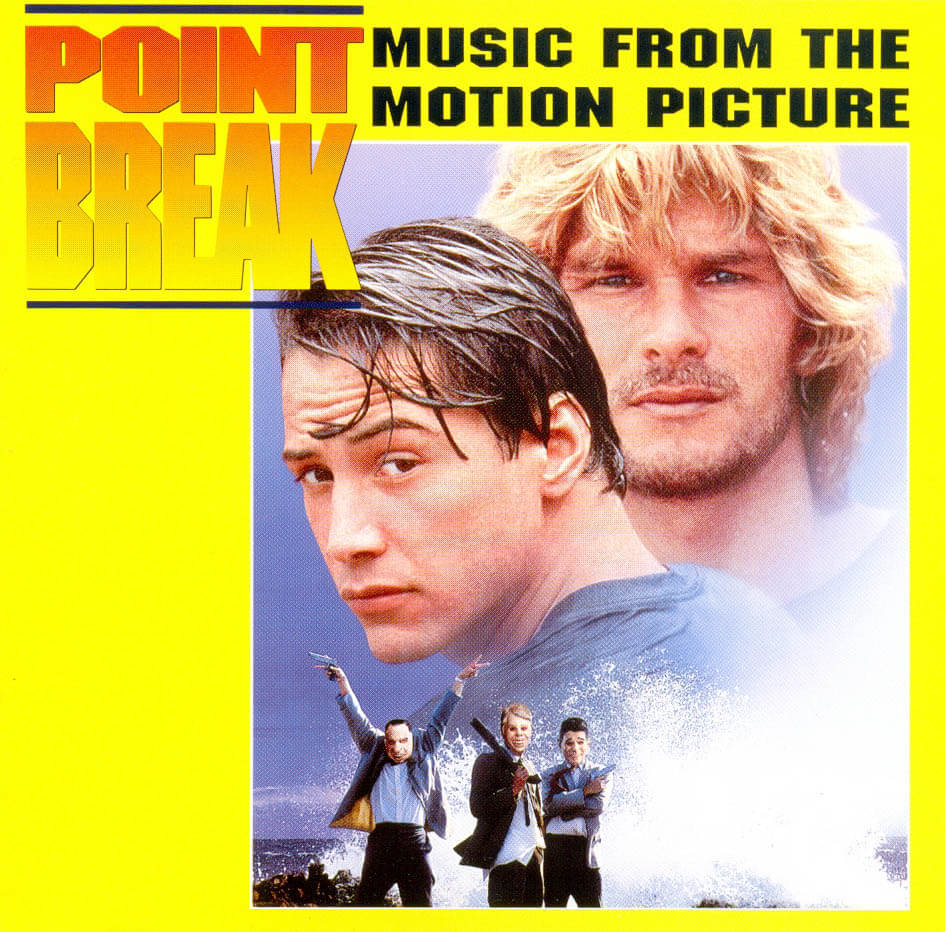 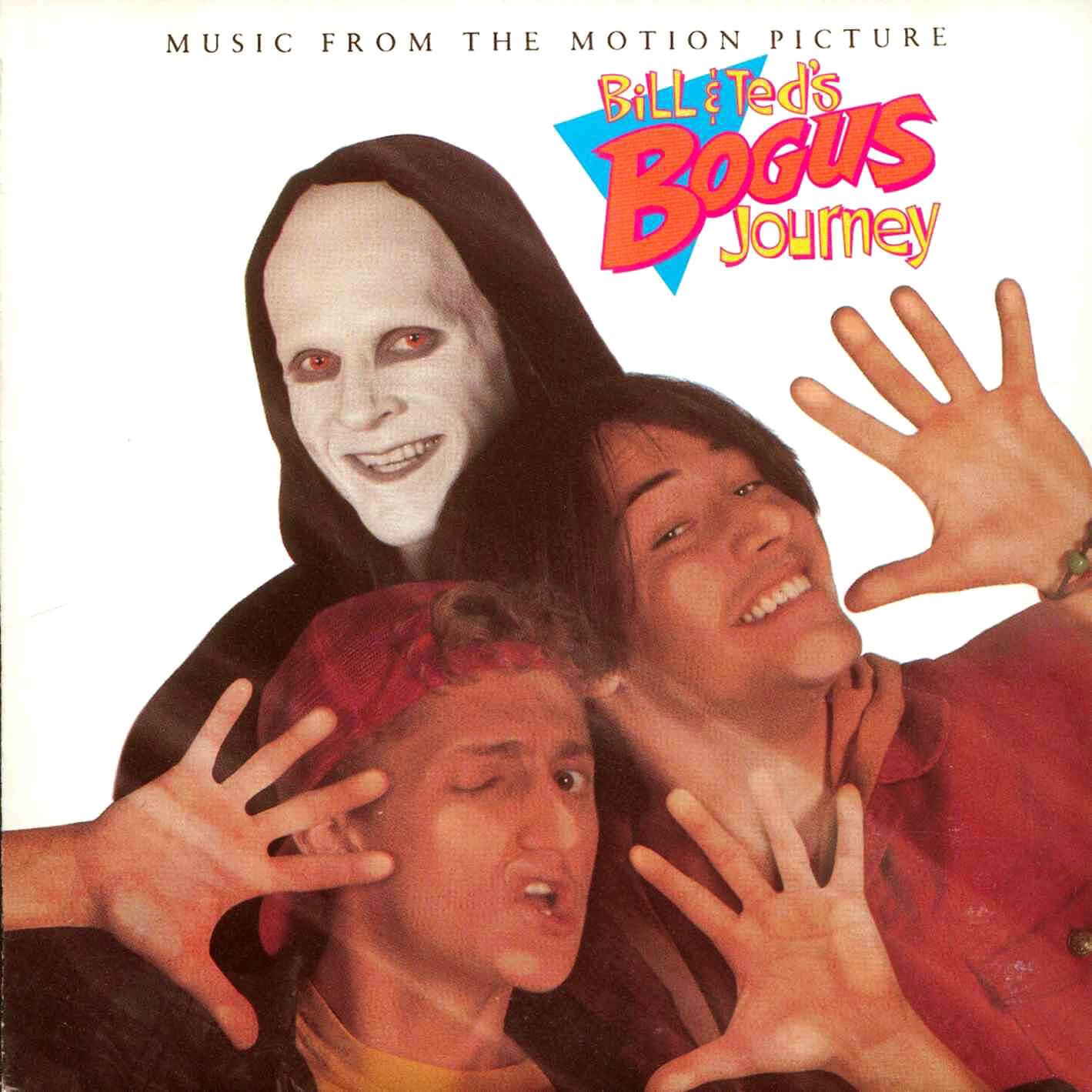