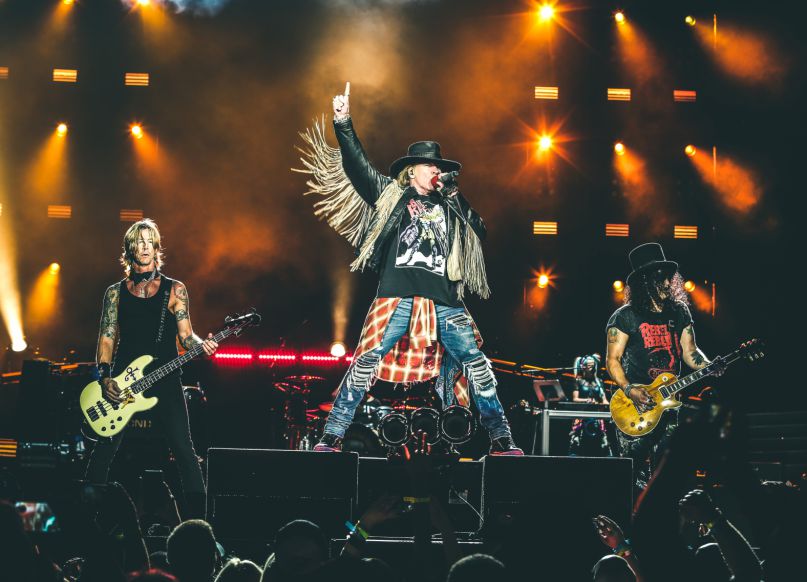 Guns N’ Roses will be extending its Not in This Lifetime… Tour in 2018. While there aren’t any dates schedules for USA in ’18, they will be headlining in Europe this summer. Look for a reissue of Appetite for Destruction: Locked N’ Loaded Edition to be released on June 29, 2018. This deluxe album set includes 73 tracks, including 49 unreleased, spread out across 4 cds. 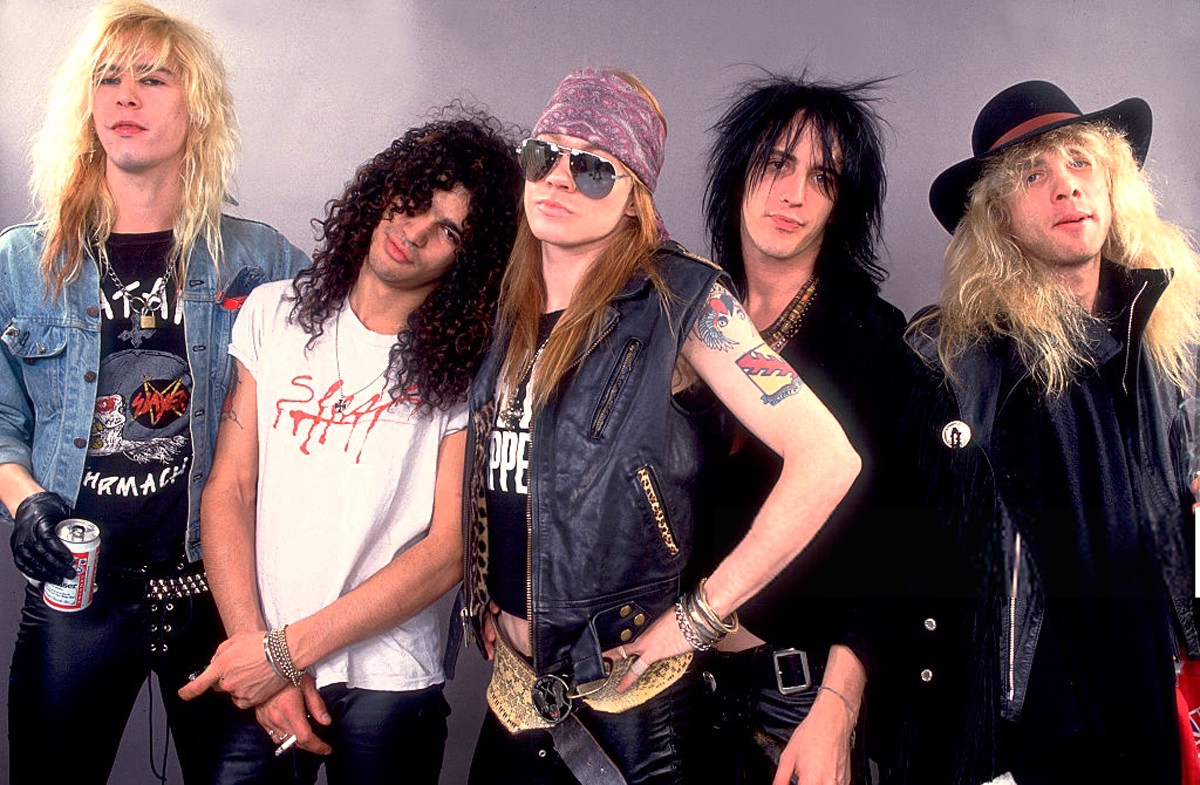